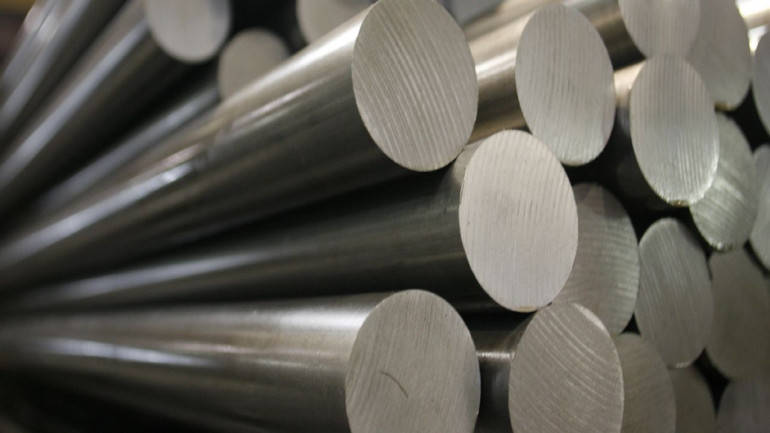 We now see that the demand for steel is getting into the form of proper enquiries, which are getting converted into orders, said Naushad Akhter Ansari of Jindal Steel & Power.

Naushad Akhter Ansari, Joint Managing Director of Jindal Steel and Power (JSPL), spoke to CNBC-TV18 about whether there is more downside in steel pricing or if it has bottomed out.

“Last quarter we did see some softening of the prices and also the demand was an issue in the last quarter. We also saw at that point of time, the iron ore prices have also gone up substantially but subsequently we have seen several changes. For example, the Indian iron ore prices have started softening, also because the substantial iron ore have been imported in India and that is also helping in a way that the part of the demand is being met by imported material. Therefore, there is certainly a pressure on the prices of iron ore and it is a good news for steel plants especially those who buy a lot of material,” said Ansari on January 10.

“Also, we see that the prices which had softened and which had the tendency to soften up in Q3 – we can see a bit of stability in the market. We now see that the demand is getting into the form of proper enquiries and enquiries getting converted into orders. So we definitely see the positive steps there. I think the issues which we have faced in Q3 now would be behind us. We are likely to move up in this particular quarter. All in all, I see a positive Q4 of this financial year,” he said.

Talking about the company’s product portfolio, Ansari said, “Within India we have the capacity of about 8.5 million tonne. We will be producing around 6-6.5 million tonne in this year because the Angul plant is still ramping up. Out of that, roughly about 2 million tonne is the flat product and rest is all long. Obviously, long is very important to us especially when we talk in terms of long, we have the structure, the wire rods, they are all doing very well. There is absolutely no issue there, in fact the rail demand is quite healthy.”

“When I say more stability is coming, I see more people placing order, more people buying the material and once that happens, prices are likely to go up,” said Ansari.

HEG posted another strong quarterly result along with improved utilisation guidance and expectation of higher contract prices in...

We now see that the demand for steel is getting into the form of proper enquiries, which are...